I don't recall New York City, or Philadelphia, or even Roanoke, ever having a Constitution Day. But, they had one in Newcastle. At the intersection of Rt 311 and Rt 42, Newcastle, Virginia, held a day to celebrate the Constitution. Churches, business and civic groups, musicians, vendors, and spectators converged in the middle of the street...no, that's not right. They could not close the street for some reason. Not enough time for all the proper permits to move through bureaucracy. So the street was open with vendors on the sidewalk. Looking closely you could see this was different from some other festivals you may have been to. Most notably, practically everyone was wearing a firearm. You see, this was supposed to be Open Carry Day. I was told they could not call it Open Carry Day due to insurance concerns. So they called it Constitution Day. Which was a good thing. They celebrated free speech, freedom of assembly, and the right to bear arms. They also celebrated good food, bluegrass music, and small town friendliness. 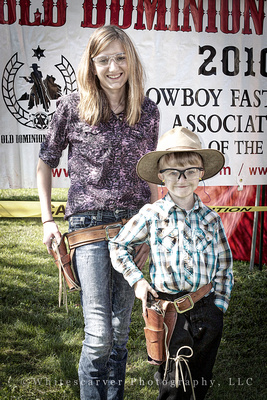 Bluegrass music, burgers and BBQ, handmade crafts, and a Cowboy style shootin' match on the courthouse lawn, and smiles everywhere. The food was inexpensive and you got to see state champion fast draw action. Those people were fast. If you are not familiar with single action revolvers you will not appreciate how fast those competitors were. 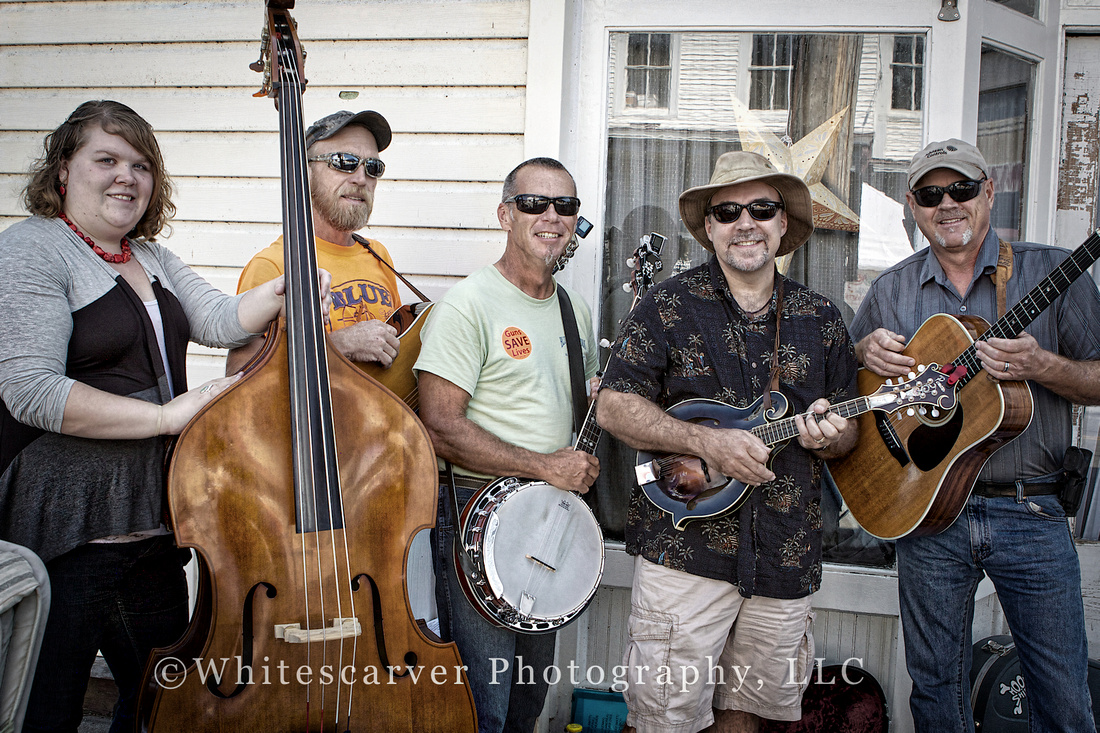 Constitution day was not as well attended as I remember from last year's Open Carry Day; but the people were just as nice and welcoming to a guy walking around with a camera. In the Spring Newcastle will host the Prepper's Festival on April 18. That will be the second year for that event and will attract thousands. 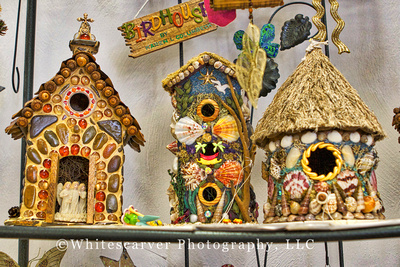 At one time, about one hundred years ago, Newcastle was a bustling mining town. Taking advantage of its rural location and using social media, Newcastle is being discovered as great place to enjoy the outdoors and find some unique folk art.

You will also be able to find someone who can school you on muzzle velocity, hand loading, building a fire without matches, and bullet drop at 400 meters.

Some will shy away from this type of gathering. And it is unfortunate that some of the things celebrated in Newcastle cause such polarization, even in southwest Virginia. My conversations and questions made a few people cringe and I was not expecting some of the harsh attitude. Well, maybe I was expecting it, I just didn't want to believe some people can close their minds so tightly.

The news today has most of the world expecting the United States to lead the charge against terrorism and a deadly pandemic. The U.S.A. did not become the nation that others look to for help by being divided. But we should not wait until the last possible moment to come together to over come a global threat. (Stepping off soapbox) 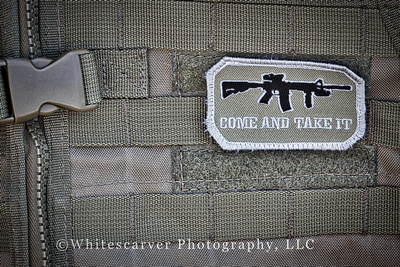